New addition to collection of LTZ! 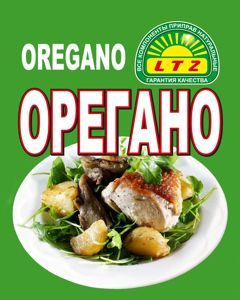 Oregano has a bitter, somewhat stringent and strong smell, which is traditionally used in Italian and Greek cuisine, in the Middle East and the countries of Eastern and Southern Mediterranean. It’s most widely used in preparation of pizza, meat dishes, poultry and fish. 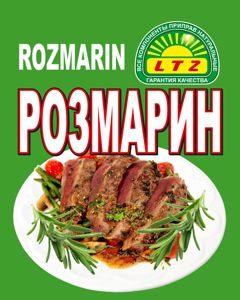 Rosemary is one of the best aromatic herbs, has a pleasant smell and spicy taste. It is very popular in Mediterranean: Italy and France. It is used with first and second courses, vegetables, soups, salads, casseroles and marinades. Ideal for meat, it goes well with soft cheeses, mushrooms, white and red cabbage. It’s not recommended to mix rosemary with bay leaves. 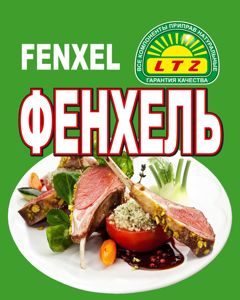 Fennel has a pleasant, sweet aroma and taste. Very widely used spice in Italian and Chinese cuisines. It is added to salads, vegetables, meat and fish dishes, as well as sauces and mayonnaise. Fennel is used in canning to improve the flavor of pickles (cucumbers, tomatoes, squash, eggplant and other vegetables). Mix of fennel and ginger gives an interesting combination. You can use fennel to brew tea and use it as prevention against colds and digestive problems.